PRESS RELEASE FROM MARRIAGE FOUNDATION Marriage Foundation research finds couples who go on occasional date nights have 14 per cent lower odds of their relationship breaking down – but only among those who are married. Made famous by high-profile fans such as US President Barack Obama and former UK Prime Minister David Cameron, date nights […] 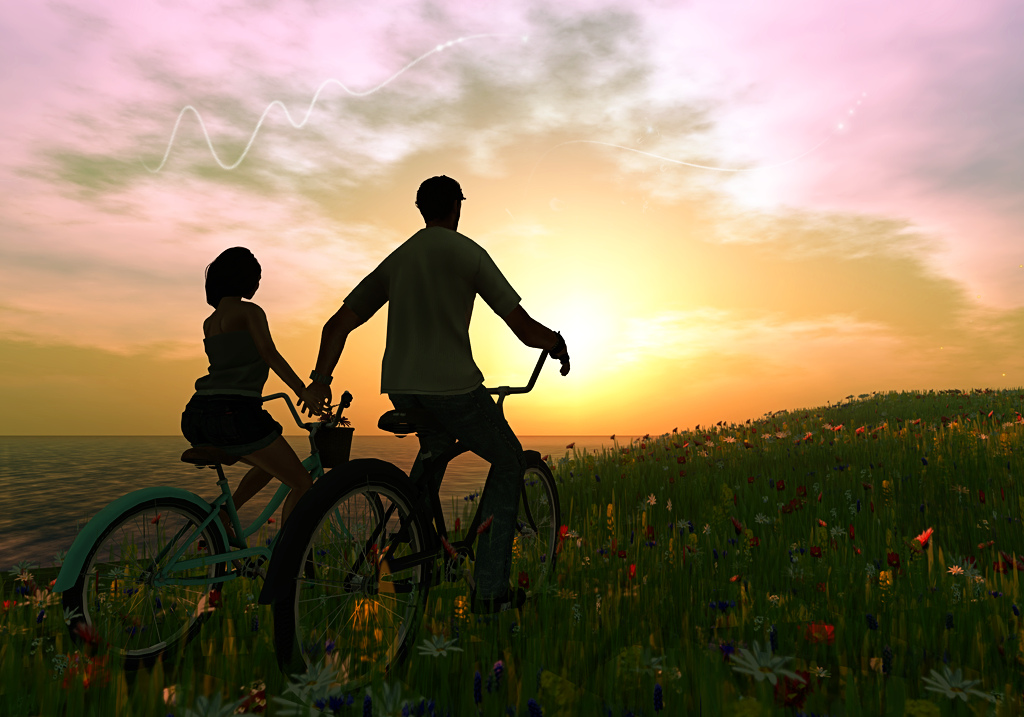 I’m not sure I’d be taking marriage advice from Katie Price. But according to a recent interview, one thing she swears by is the idea of a “date night” to keep her third marriage on track. Relationship commentators and marriage educators agree. Google the words “date night” and any number of articles pop up exhorting […]

Brangelina: Why celebs don’t have it all

(You can listen to my interview with BBC World Service on this subject here)  Its probably the most common rebuttal I hear when I mention how married couples tend to do so much better than unmarried couples. “It’s not marriage, its money.” There’s an element of truth to this. Money makes it easier for couples […]

After winning 23 gold medals over the course of several Olympic Games, it’s now time for the American competitive swimmer, and the most decorated Olympian of all time, Michael Phelps to focus on another monumental chapter in his life: getting married to his Fiancée Nicole Johnson. Phelps met the former Miss California in 2007 while she […]