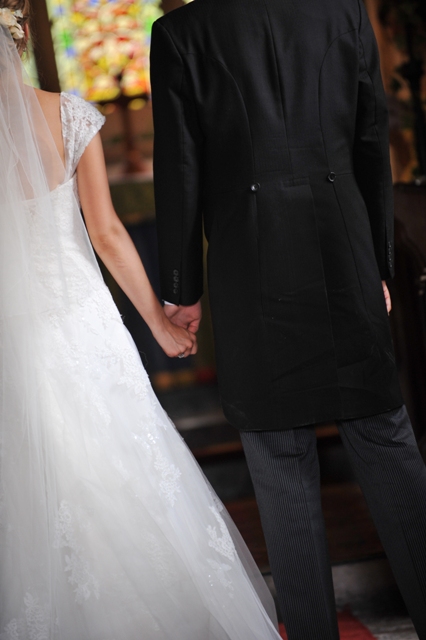 Channel 4 is at it again, recruiting single people to take part in the fourth series of their reality programme Married at first sight. In what the makers describe as a social experiment, three couples will marry, having met for the first time just a few hours before they walk up the aisle. They will […]

Popular culture has it that marriage is the slow decay of a once blossoming relationship into one characterised, at best, by silence and indifference and, at worse, by resentment and blazing rows. Couples like Basil and Sybil Fawlty and Boycie and Marlene in Only Fools and Horses dominate the public view of a decades-long marriages. […]

Does marriage really get worse over time? 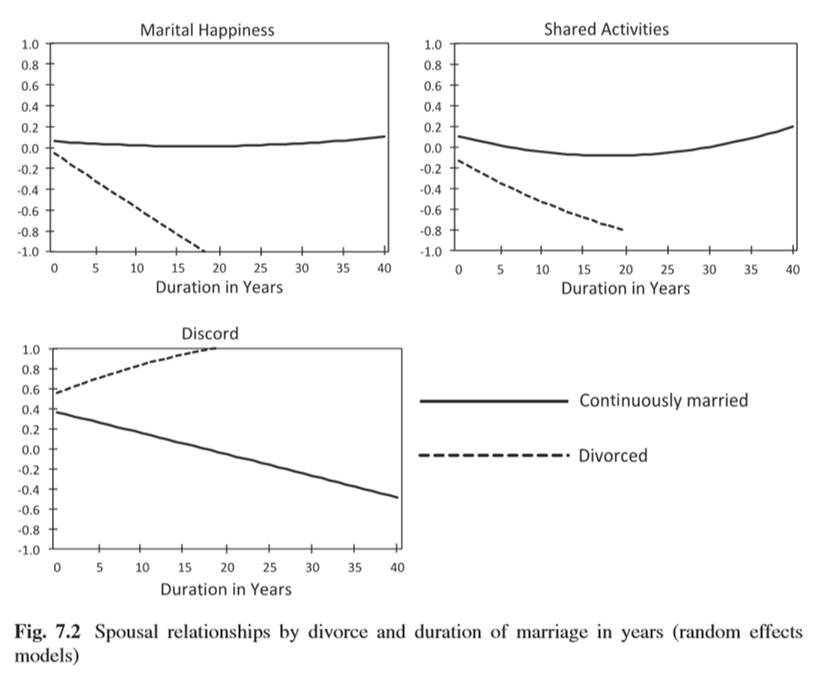 Ever since the 1930s, conventional wisdom among researchers has been that marriage tends to start off looking good and then gradually deteriorates over time. Although most studies have followed couples over the first few years of marriage, a handful of studies have covered as long as forty years. Nonetheless the overall conclusion has been clear. The longer marriages […]

Over the weekend, the Prime Minister reaffirmed her commitment to encouraging “fathers to share caring roles more fairly, through initiatives such as shared parental leave, and promote schemes for mothers returning to work“. Giving fathers encouragement to get involved is excellent. Giving mothers opportunities to return to work, if and when they want to do so, […]