Get married to keep kids off benefits, finds new report 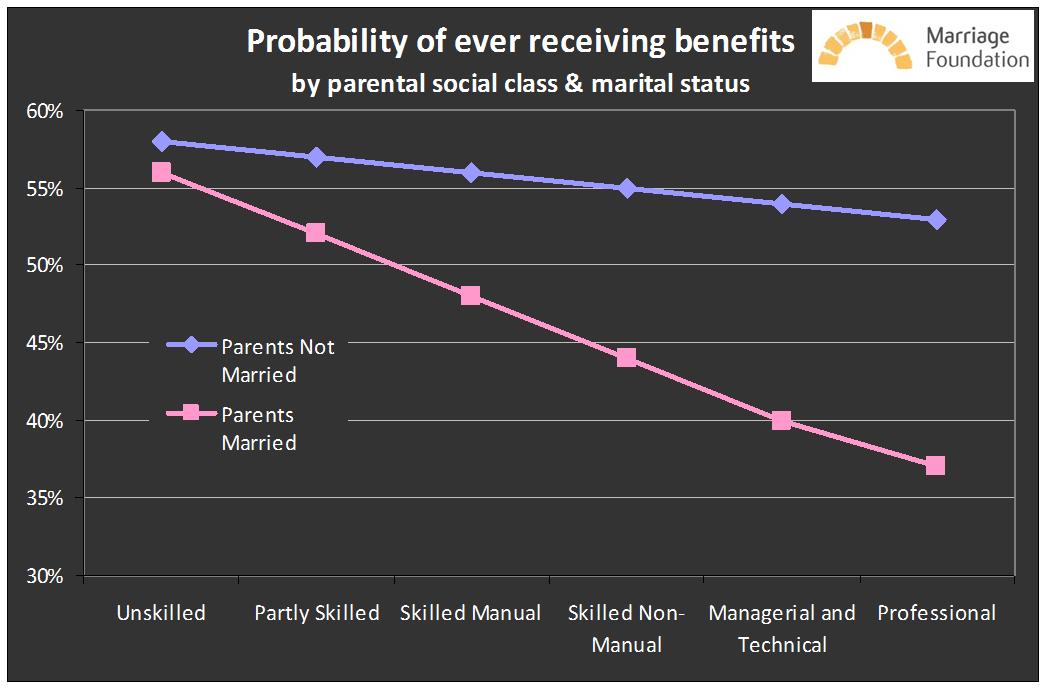 One of the most common critiques of the supposed advantages of marriage is that married adults and their children only do better because of their education and money. It’s not marriage that conveys the advantages of life. It’s just that those who are better educated are more likely to get married. They then go on […]