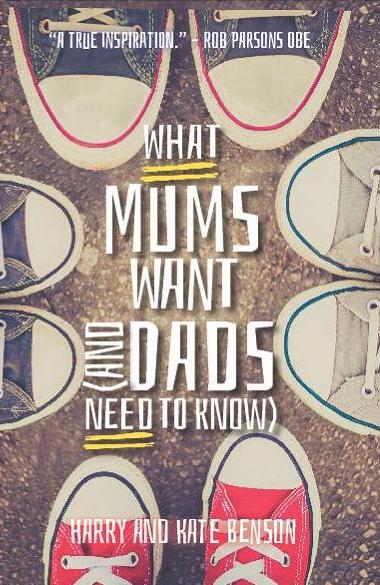 I like paradoxes. So here’s one. How come less than half of all school leavers have both English and Maths GCSE at grade C or higher, yet my daughter, now at university, tells me her experience of the state education system was excellent? These education statistics are astonishingly awful. In fact they remind me of […] 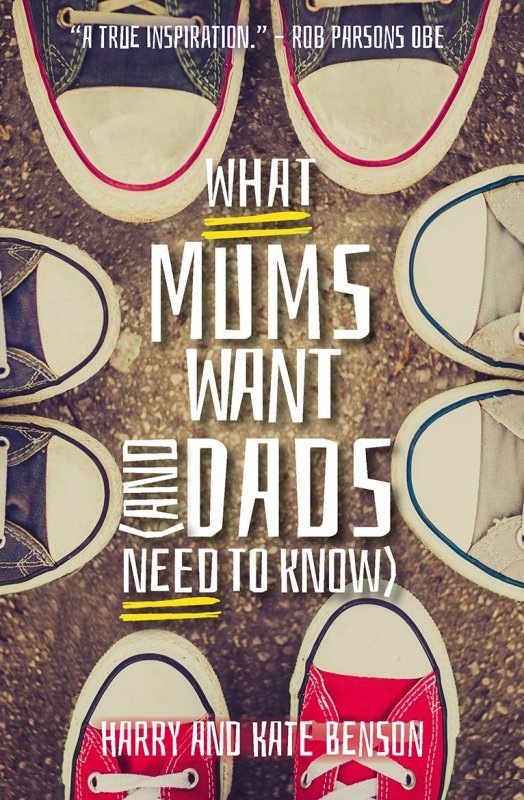