Why marriage must be central to any policy on poverty 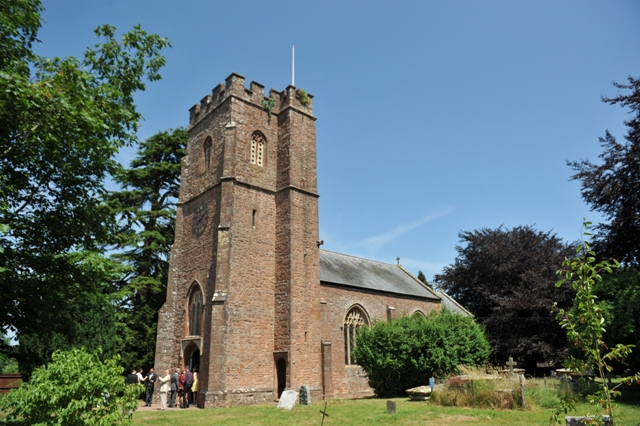 The Church of England has asked local and national organisations to submit a poverty strategy. This is our response. Marriage as a Social Justice Buffer against Child Poverty Harry Benson, Research Director, Marriage Foundation March 2021 SUMMARY Marriage is a social justice issue. It bonds couples together. It provides the strongest platform of reliability and […] 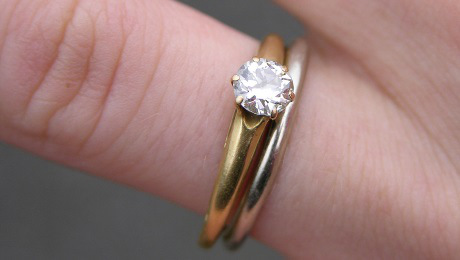 How would you feel if your wife or husband woke up one morning and asked if you’d like to end your marriage and form a civil partnership instead? Yes, that’s what the policy makers in Westminster are spending their hours worrying about at the moment. As civil partnerships become legal for heterosexual couples later this year, […]

What is the government doing to strengthen families? Given that providing support for families that have broken down costs £51 billion per year at last count, that around 45 per cent of all teens are not living with both natural parents, and that Britain has the worst family instability in the entire developed world, a […]