Photo Dad and Sizzle (different daughter to the story below!) I was sitting at my desk when one of my daughters came in with 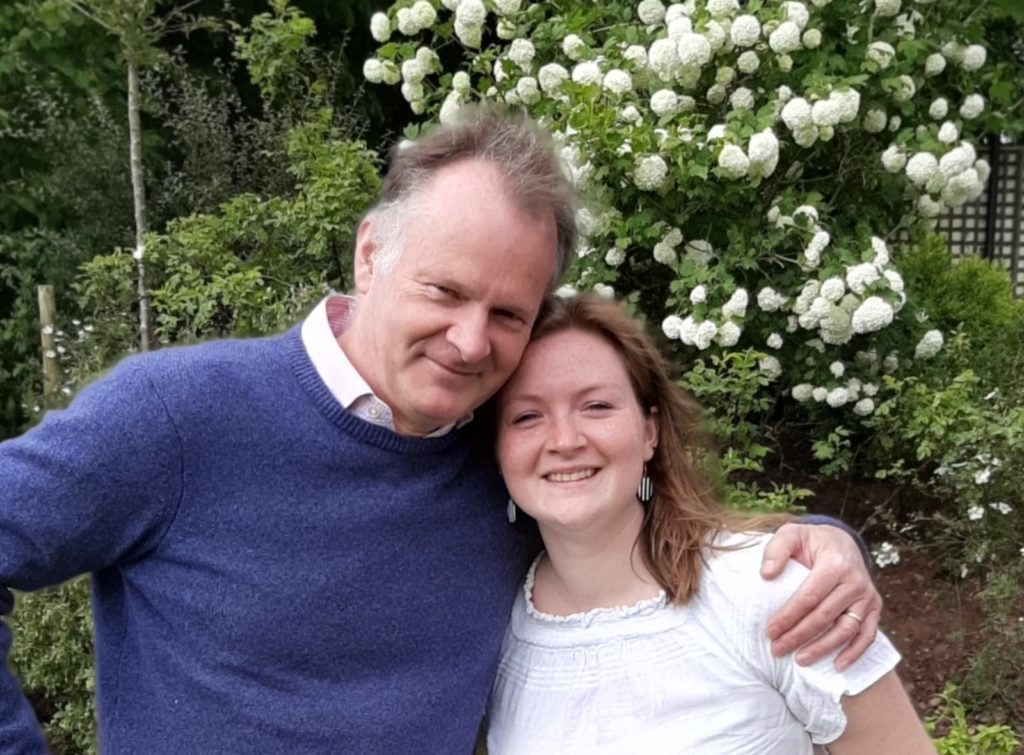 Photo Dad and Sizzle (different daughter to the story below!)

I was sitting at my desk when one of my daughters came in with a big smile on her face. I swivelled my chair to face her.

‘Dad, guess what?’ she said excitedly.

‘I’ve got a new boyfriend.’

‘And guess what? He’s marriageable.’

I got up to give her a hug and she told me about him. I was so pleased for her. But inside I was also leaping for joy. She was using one of my ‘Dad’s Rules’.

‘Dad’s Rules’ – which I now call ‘Rules for Romance‘ in my new book Commit or Quit – aren’t really rules at all. They are guidelines to help my girls choose boyfriends who deserve them.

My first rule: ‘Is he marriageable?’

Clearly I don’t expect teenagers or young adults to rush down the altar at the first sign of love. But I do want them to think a little bit into the future.

He might be good-looking, ‘fit’ in the parlance of the day. But what about his character? Is he kind? Does he share her values? Is he considerate and thoughtful? Is he reliable and trustworthy? Can he make a decision and stick to his plan? Can you imagine yourself still with this guy in a few years time?

There are also red flags that might suggest he is not marriageable. Is he selfish or thoughtless? Does he react badly to any hint of criticism or conflict? Is he defensive or sharp with you? Does he put you down or score points? Could you never seriously imagine any kind of long term future with him?

In other words, being ‘marriageable’ is a variable feast that is up to them to figure out.

Eighteen months later, the same daughter came to tell me she had dumped her boyfriend.

‘What happened?’ I asked.

My second rule: ‘Does he fight for you?’

Of course I don’t mean physically fight. But I do want them to know that a decent boyfriend would show that she is important and worth putting himself out for.

That might mean he will stop doing what he was doing for her, will go out of his way to see her or support her, will show that he is thinking about and noticing her.

In our age of equality, we tend to make the mistake that women and men are more or less the same, interchangeable. And in many areas, there are fewer differences than people sometimes assume.

But in terms of commitment, men tend to differ from women in two important ways. Men’s commitment seems especially associated with a clear decision and a willingness to sacrifice. Women tend sacrifice more as an act of niceness rather than commitment.

My ‘Rules for Romance’ address this gender difference head on.

So my daughters know to choose somebody who is marriageable and fights for them.

My sons know to be that man who is marriageable, can make decisions and stick to them, and puts himself out for women.

Commit or Quit – The Two Year Rule and other Rules for Romance, by Harry Benson