I’ve been somewhat immersed in all things Hungary during the past few weeks. Last month, I was invited to an international conference on the 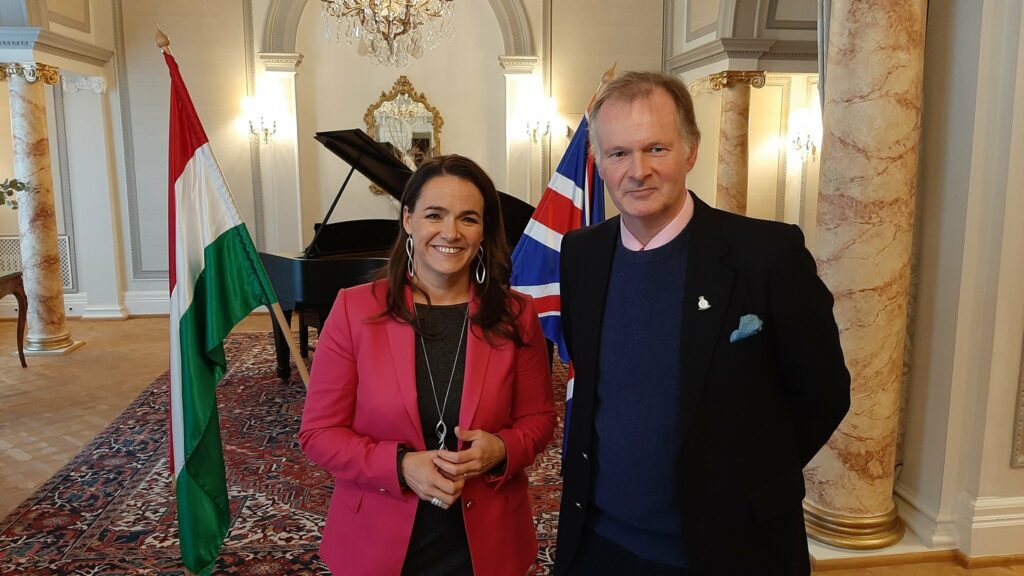 I’ve been somewhat immersed in all things Hungary during the past few weeks.

Last month, I was invited to an international conference on the family by their government-backed think tank KINCS. And this week I had the pleasure of lunch in the Hungarian embassy in London with their families minister Katalin Novak.

Hungary interests me greatly, and should interest all students of marriage for one reason alone. Their marriage rate has gone up by an astonishing 89 per cent over the past ten years.

It’s not even that they have a wildly pro-marriage policy. The rise in marriage rates is almost a bi-product of their demographics policy, what they call ‘family friendly Hungary’.

Ten years ago, Hungary’s government realised they had a major demographic problem. At 1.23 births per woman, their fertility rate was one of the lowest in the EU and well below the replacement level of 2.1 births. At a fertility rate of 1.23, the older generation are not being replaced by new babies and so their population is aging.

Through a series of benefits linked to work, school attendance, number of children, and in some cases marriage, they have seen their fertility rate climb to 1.56, very slightly above the EU average of 1.53.

While still short of replacement levels, it’s undeniable that ‘family friendly Hungary’ has been a success.

Whilst being unashamedly pro-marriage, Hungary’s policy is clearly not values-neutral. Loans made to families for their future children are only written off if they have those children AND are married.

But nor is it unfair. Benefits to existing children do not discriminate between lone parents, cohabiting parents or married parents. That seems eminently sensible and just.

It’s a policy of which we in the UK should take note, although I doubt we will. In the UK, with one hand we offer low income families a £272 tax allowance if they are married. With the other, we threaten to take away their entire tax credit or universal credit entitlement – as much as £10,000 per year – if they live together as a couple or are married.

This must rank as the stupidest family policy in Europe, a painful contrast to Hungary’s policy which is arguably the best.

Hungary’s government have come in for a lot of criticism within the EU for their policies on immigration and on LGBT issues. Whether their family-friendly policy has been seen as a success within Hungary will be seen at the polls in April or May next year.