It’s a well-known expression. But in an age of equality where men and women are equals, is it true? Does a happy wife really 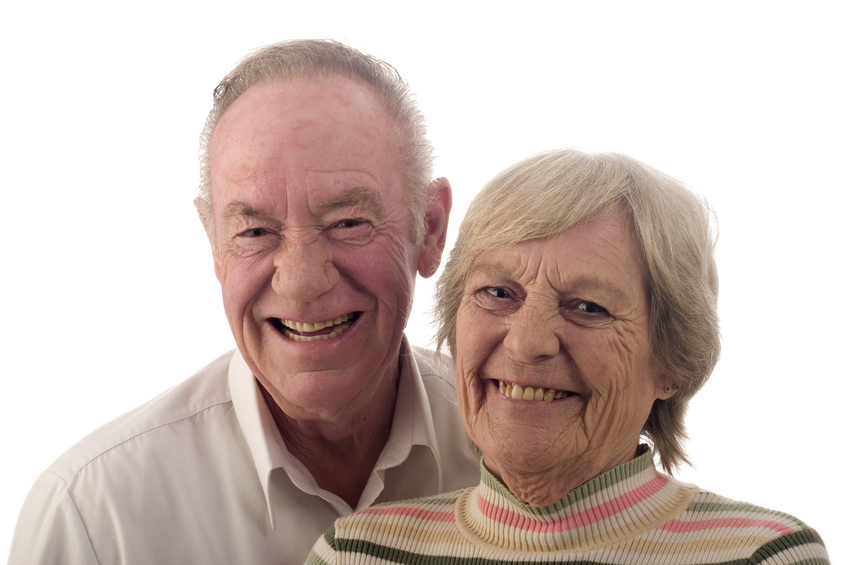 It’s a well-known expression. But in an age of equality where men and women are equals, is it true?

Does a happy wife really have more influence on a family’s well-being than a happy husband?

Previous research has suggested this might be the case. Separate studies have shown that happy wives tend to influence their husband’s well-being, their husband’s thinking, and their children’s behaviour, more than do happy husbands.

But the research is bitty. No study has yet tested the happiness of both mum and dad against a range of family outcomes, until now.

With my colleague Professor Steve McKay at the University of Lincoln, we looked at a big national sample of thousands of mums and dads who had children in the years 2000 or 2001. Both parents were asked “how happy are you in your relationship” when their child was 9 months old. These families have been surveyed several times since then. We then looked specifically at how families turned out when the children were 14 years old.

Both parents play a big part in how families turn out years later. Both mum and dad make their own individual unique impact. But mum’s happiness is definitely the more important factor of the two.

Happy mums are also more likely than happy dads to produce teenage children with fewer high levels of mental health problems. This is true for both boys and girls. Happy dads influence their son’s, but not their daughter’s, mental health.

These findings apply regardless of mother’s ethnicity, how old she was when she gave birth, whether she was married or not, and whether she had a university degree or not.

We also found two other less marked effects, but both in favour of happy mums rather than dads.

The first is that a happy mum is a slightly better predictor of her own future happiness 14 years later than is a happy dad of his future happiness. But the link in both cases is small.

The second is that mum’s happiness early on has more of an impact on how close she subsequently becomes to her teenage son or daughter. Dad’s happiness however only seems to influence how close mum is to her son and has no influence on her subsequent closeness to her daughter.

What these findings show is that mum’s happiness has a particularly big impact on subsequent family life. This in no way undermines dads whose happiness is also important, just not as much.

Nor does it make any suggestion about who should play which family roles such as who earns the money, who looks after the children, who keeps the place tidy.

Equality has been helpful in opening up possibilities to both mums and dads.

But equality does not have to mean sameness. These findings expose a vital difference between men and women.

As I argue in my book ‘What mums want and dads need to know’, the one role that nobody can take from a man is the responsibility to love mum.

If he does that, he will discover the huge benefits that we have now demonstrated.