It’s time to ditch useless family interventions and back marriage 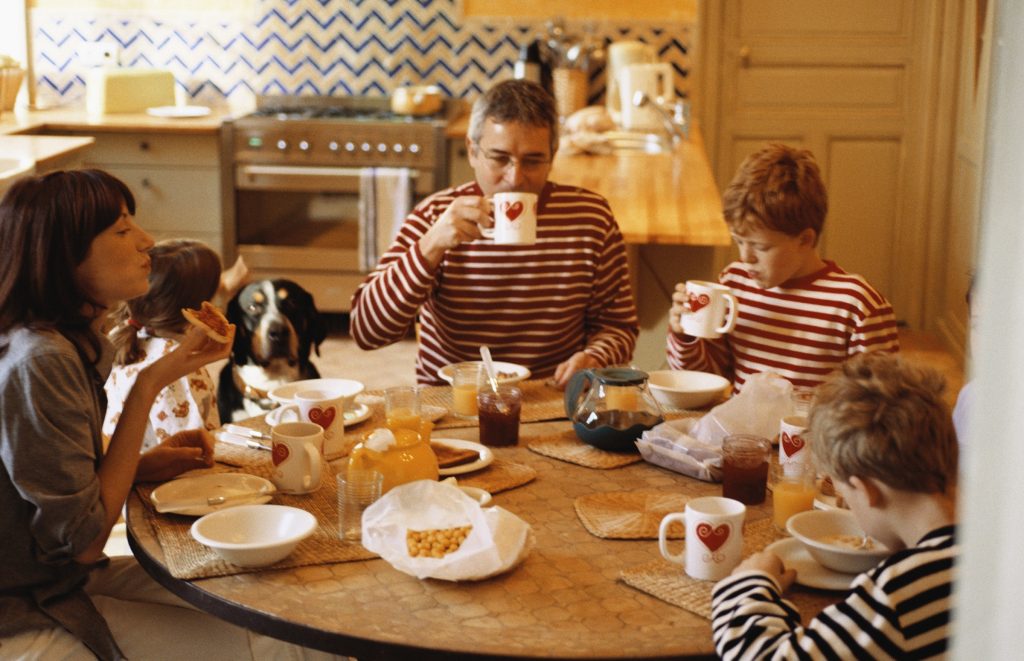 This article was first published 18 October 2016 on ConservativeHome

As if we needed more evidence that government is hopeless at running large scale family interventions, this week’s report from think tank NIESR reveals that the government’s flagship ‘Troubled Families’ programme has had no impact whatsoever across a range of outcomes.

The evaluation ‘was unable to find consistent evidence that the programme had any significant or systematic impact … related to employment, job seeking, school attendance, or anti-social behaviour‘.

This is not good. The Troubled Families programme was set up by David Cameron in 2011 as a response to the riots. The primary aim was to ‘turn around‘ the lives of 120,000 families who were supposedly responsible for ‘a large proportion of the ills in society,‘ so he claimed. This target was later upped to 400,000 families.

In reality, these families are the most deprived, not the most depraved, as a devastating brief from the Centre for Crime and Justice Studies reveals. Its a quite a difference. Lifting them out of poverty, unemployment, health and mental health problems, and truancy, was always going to be a tall order. The claim by the Department for Communities and Local Government that 99% had been ‘turned around‘ by the programme was always absurd and disingenuous.

We’ve been here here before. Back in 1998, the Blair government set up the Surestart programme, the idea being that parents in deprived areas would find a one-stop access point to family services. It was all good worthy stuff, couched in the language of ‘evidence-base’. Surestart eventually morphed into a much wider national network of children’s centres in more or less every community.

Yet Surestart’s own official evaluation programme at Birkbeck, University of London, has been consistently scathing about the effectiveness of this vast project. “Very little evidence“, they said in 2005. “No differences in child outcomes” was their longer term conclusion in 2012.

I happen to know a bit about Surestart, having run hundreds of relationship seminars in dozens of them a few years back. The staff I met were invariably highly motivated and caring. The parents I met found the centres places of comfort and refuge. But that was the problem. Having arrived, nobody wanted to leave. If we wanted to teach a different group of parents our ‘evidence-based’ relationship programme, we had to wait another six months for the old parents to leave and new ones to arrive.

Instead of being a revolving door where large numbers of parents would leave informed, equipped and confident from an array of ‘evidence-based’ programmes, Surestart became a glorified coffee shop for those few smart enough to find their way there. No wonder it hasn’t worked.

Sorting out problems once they have started is a million times harder than preventing them from happening in the first place. Yet, in its quest to be seen to do something, government feels obliged to set up these white elephant family interventions. They make government feel better, but they are largely ineffective, and therefore waste taxpayer resources that could be better used elsewhere.

The neglected elephant in the room is family breakdown. Every year we spend £48 billion – and rising – on picking up the pieces. The government’s own DWP sponsored Families and Children Study highlights the vast gap in outcomes between two parent and one parent families. Consider this one statistic. Compared to 7% of couple parent families, 47% of lone parent families live in the lowest income quintile.

The logic is indisputable. Bringing up children with one pair of hands is a whole lot harder than with two pairs of hands.

Today nearly 45% of our teenagers no longer live with both natural parents. Government has to get serious about turning this rising tide of family breakdown.

Yet despite big falls in divorce rates, family breakdown continues to rise, and along with it the consequences and hardships faced by lone parents and their children.

Couples who don’t marry are far more likely to split up. Couples move in too soon, don’t ever quite clarify their commitment and thereby remove lingering ambiguities, get stuck in fragile relationships, and drift on into pregnancy and the eventual bust up.

The stats bear this out. Half of all family breakdown now takes place among unmarried parents either during pregnancy or before their child’s second birthday.

Nobody has to get married. As a group, politicians are reluctant to back marriage in public life.

Tragically, those further down the income ladder have been listening to all this ‘do as I say not as I do‘ indifference to marriage. Only 24% of new parents in the bottom income quintile are married. Without commitment, low income makes holding a family together doubly difficult. No wonder the poor stay poor.

We have a new government and a new opportunity to do something radically different. Ditch the stuff that doesn’t work and back something that does.

It’s time to back marriage.