After nine years as research director for Marriage Foundation, I decided I needed to boost our impact and legacy. If you’ve followed our work 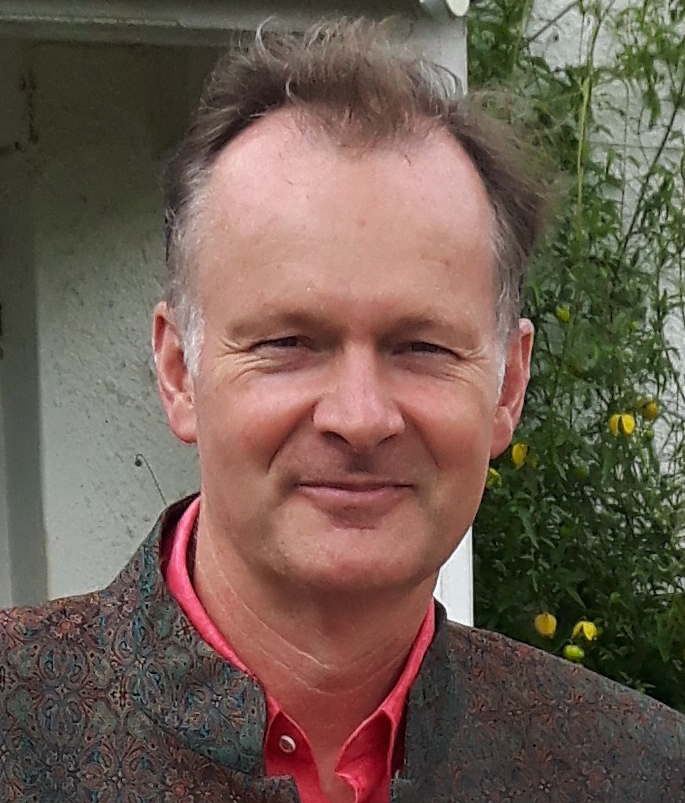 After nine years as research director for Marriage Foundation, I decided I needed to boost our impact and legacy. If you’ve followed our work in any detail, I hope you’ll agree we’ve produced some excellent, informative, robust and occasionally counterintuitive research.

Much of this has been in collaboration with the technical expertise of Professors Steve McKay in the UK and Spencer James in the US. We have also maintained excellent links with top marriage and commitment experts at the Universities of Denver and Virginia.

But there’s been something missing.

Our reports come out, our findings announce themselves in the national media courtesy of our excellent media partners, and then they disappear. Yet even if we have featured regularly and prominently in national newspapers, talk shows and local radio, we have had less success with our national broadcasters. For example, Paul, Michaela and I have appeared on almost all major BBC programmes at some stage. But our coverage remains sporadic and perplexing.

In short we need greater impact and a longer lasting legacy.

So I’m delighted to announce that this September I’ll be starting a PhD in Social Policy at the University of Bristol’s School for Policy Studies, partly in order to give our findings deeper appeal in the academic world and partly to boost our short term credentials as genuine ‘experts on marriage’ with broadcasters.

My thesis subject is the “Marriage gap – why the rich marry and the poor don’t”. Steve McKay and I have already done a bit of work on the existence of the marriage gap. (Gradient is perhaps a better description). But there is little to nothing in the UK academic literature about why it exists.

I have a better idea about why the poorest have turned away from marriage – the cost of weddings, the massive and perverse loss of welfare payments to couples who marry, the fact you don’t have to marry, and the myriad voices of our policy makers saying it doesn’t matter anyway.

Of course marriage matters greatly or why else would the vast majority of our policy makers and better-off be married? So why do the better-off marry when they don’t have to?

For me, that’s the really interesting question. I shall be exploring both. I am fortunate to have found two outstanding academics at Bristol who will supervise me and are both interested in the project.

As for my work at Marriage Foundation, I am not withdrawing altogether. We have a stream of fascinating findings to report over the next 6-9 months stemming from our brand new survey of married and divorced adults in the UK. However I do need to take a backseat and focus on my PhD work.

In the longer term I need to find somebody to take on the role of researcher.

If you know somebody who thinks marriage is foundational to society and would like to contribute to our work as a researcher, I would love to hear from you. It could be a young graduate with a BSc in Psychology or MSc in Research Methods looking for an opportunity to put their new skills into practice. Or it could be somebody with existing research experience, an eye for a story, and sufficient numerate skills to test it out in the data.

Either way I will help them grow into the role. Let me know. May you enjoy a warm and peaceful August.