Marriage is ‘heteronormative’ and ‘patriarchal‘, according to lawyers representing a couple in the Supreme Court this week. Their gripe is that whereas same sex 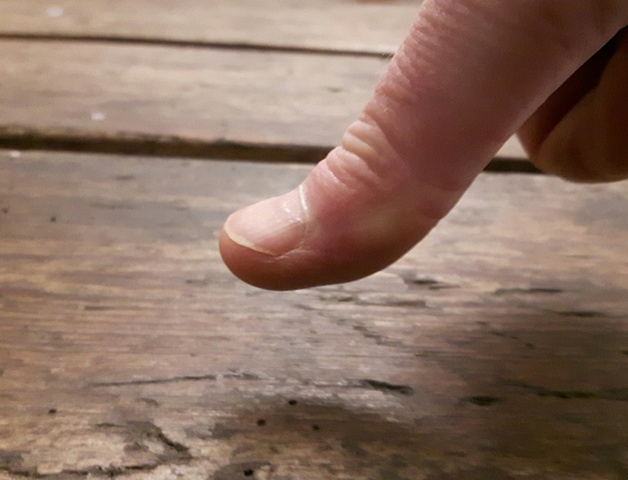 Marriage is ‘heteronormative’ and ‘patriarchal‘, according to lawyers representing a couple in the Supreme Court this week. Their gripe is that whereas same sex couples have the opportunity to commit to one another through either marriage or civil partnership, different sex couples who have an ideological objection to marriage have no similar alternative legal structure.

They want all the same rights and protections that go with marriage. They just don’t want to call it ‘marriage’ because the word ‘marriage’ apparently carries something called ‘patriarchal baggage’. The court of appeal turned them down so now they have appealed to the Supreme Court.

Civil partnership is a legal anomaly stemming from the initial attempt to give same sex couples the same rights as married couples, but without causing a furore about marriage. Now of course marriage is for all, so same sex couples have two options to commit, even if both options are essentially legally identical.

As somebody who is deeply interested in helping couples commit, for the benefit of their children, I have no objection to the introduction of civil partnerships. An equally sensible option would be to phase them out. The argument that Britain’s 3.1 million cohabiting couples are all longing for the opportunity to sign a civil partnership seems utterly spurious and implausible. Nonetheless for those who did sign up to a civil partnership, they would be making much the same promise to stay together for life as those who marry.

Whether they call it marriage or scrambled eggs matters not.

Most couples who get married enter it with the expectation that the other person is in it for life. It may not always work out. But that’s the plan. It’s made explicit when they have the conversation.

“Will you spend the rest of your life with me?” “Yes”.

Both partners are now on the same page, equally committed, set on a clear direction, equal in the relationship.

Now consider the cohabiting couple. Some couples will have this conversation. They will even plans to marry. But many won’t. These are couples who ‘slide’, rather than ‘decide’, into life together.

Without an explicit plan for the future, there’s an unspoken ambiguity or uncertainty about the relationship. Whether through fear or inertia, they are not being fully open with one another. Their relationship lacks clarity.

This lack of clarity – more often than not – puts power in the hands of the male partner.

A recent American study found that one in three young unmarried couples had asymmetric relationships where one partner was more committed (‘strong link’) and the other less committed (‘weak link’).

In two out of three cases, the male was the ‘weak link’.

The study goes on to show that both ‘strong link’ and ‘weak link’ partners in these asymmetric relationships report lower relationship quality, more conflict and more aggression.

Yet this appears not to be the case if you’re living with somebody who is less committed.

This is worst of all for women, because these ambiguous and risky relationships are most likely to keep going beyond their sell-by date when the man is the ‘weak link’.

In the US study, only 29 per cent of these couples broke up within two years compared to 54 per cent if the female was the ‘weak link’.

This is compelling evidence that uncommitted men are the real patriarchs, leading their more committed female partners up the garden path, and making them put up with poor quality relationships, more conflict and more aggression.

So my message to the couple in the Supreme Court is this.

You’re both quite right to seek all the benefits and protections of marriage, and I wish you well. But your ideological objections to marriage are not supported by the evidence.