Home » Blog » Proof that monthly date nights work … but only if you’re married!

I’m not sure I’d be taking marriage advice from Katie Price. But according to a recent interview, one thing she swears by is the 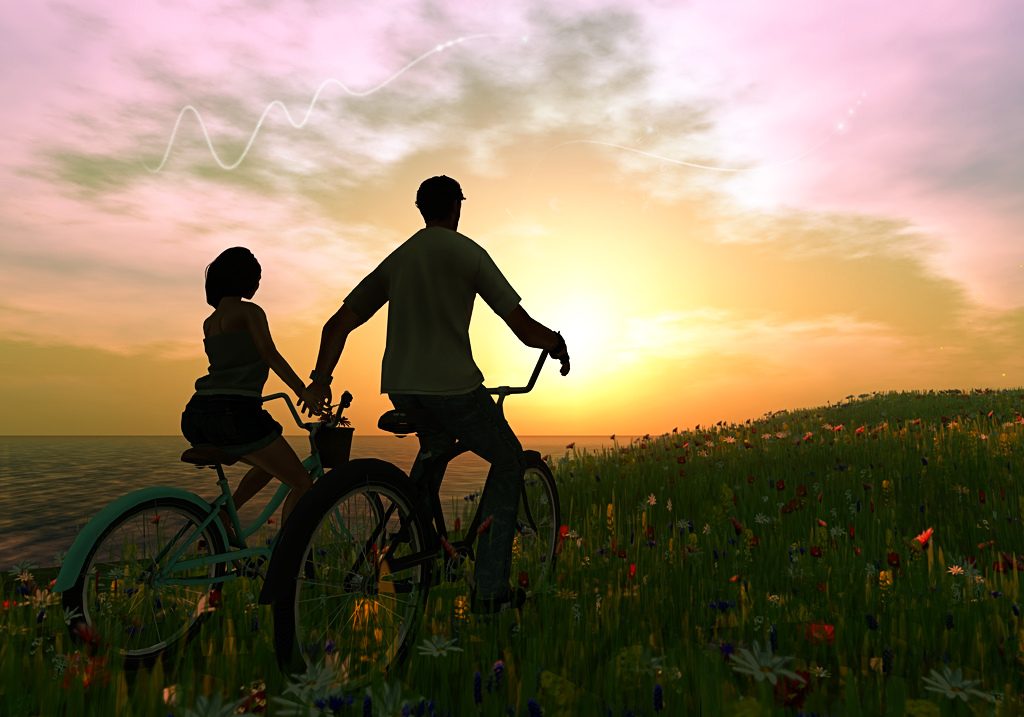 I’m not sure I’d be taking marriage advice from Katie Price. But according to a recent interview, one thing she swears by is the idea of a “date night” to keep her third marriage on track.

Relationship commentators and marriage educators agree. Google the words “date night” and any number of articles pop up exhorting couples to get out and spend time on our relationship.

The reasonable assumption is that time out together as a couple is romantic, giving couples an opportunity to talk, away from the constraints of children and home, while also demonstrating commitment and intent in making their relationship a top priority.

But do they really make a difference? Do couples who go out on regular date nights do better than those who don’t?

So far I am aware, nobody has ever actually checked this out with any kind of serious analysis. So with the help of Professor Steve McKay of the University of Lincoln, we used data from one of Britain’s biggest household surveys to do exactly that.

Our new study is published today on the Marriage Foundation website. You can read the study here.

Based on the Millennium Cohort Study of 10,000 mums who were either married or cohabiting as a couple when their child was nine months old, we looked at how often these couples went out together at that time and compared it to whether they were still together as a couple just over ten years later.

Now, all sorts of things are already known to influence the chances of staying together. So first of all, we needed to isolate each of these factors. As expected, being older, having a degree, being married, and having a stronger relationship all made a big difference.

But even after removing the effects of all of these, and therefore comparing like with like, we found that couples who went on monthly date nights together were still slightly more likely to stay together than those who hardly ever went out. Going out weekly didn’t seem to make any difference at all.

When we looked into this a bit further, to our surprise we found that this monthly date night effect only applied to married couples. Cohabitees who went out did no better than those who didn’t.

Why do married couples seem to benefit from the occasional date night out whereas cohabiting couples don’t?

Perhaps it boils down to the original assumption behind date nights.

When Katie Price goes out on a date with her husband, perhaps their night out together says something about them and their future as a couple. In other words it has a meaning and a purpose.

Had they not been married however, even for her third time, it’s a lot more likely that there would be some unspoken element of ambiguity about their future together. Many or most unmarried cohabiting couples will never have had that moment where both partners have made it crystal clear that the plan is to stick together for life.

Do date nights work for married couples with older children, or even those without children? Who knows. But what our new findings are clear about is that occasional date nights bring added stability to the relationship among new parents. It seems plausible that the same thing can happen at any stage of marriage because what date nights really do is reinforce existing levels of commitment.

So what have you got to lose? Book that restaurant now!