Home » Blog » Should you live together before you get married?

Should you live together before you get married?

(Image by Niek Verlaan from Pixabay) Fiona Wade, an actress from the TV soap Emmerdale, got married last week. Nothing remarkable about that, except that she 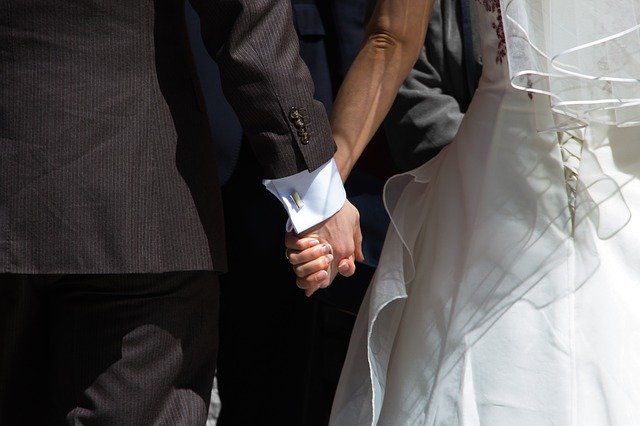 (Image by Niek Verlaan from Pixabay)

Fiona Wade, an actress from the TV soap Emmerdale, got married last week. Nothing remarkable about that, except that she and her husband have chosen not to live together before getting married.

The very fact that the media noticed this – and I did a series of BBC interviews about it on Sunday morning – shows how rare it is. Prior to the 1970s, hardly anybody lived together. Now it’s become the norm, so much so that those who don’t live together first are in the single figures as a percentage.

So does it help?

There’s little evidence to suggest that living together boosts marriage in any particular way. I know of only one study that points in this direction and even this study is not clear cut.

In contrast the majority of studies suggest that living together can put relationships at risk. One particularly compelling finding is that men who move in before getting engaged are – on average – less committed in their subsequent marriage.

And herein lies the explanation for why moving in is not risk free, despite the seeming attractions of getting to know one another and sharing financial costs.

The big difference is that the married couple have a clear and unambiguous sense of their future path as a couple. They have a plan to spend the rest of their life together. Both partners are equally committed.

The risk with moving in before making that plan is that you can become trapped. If things are then less than you’d hoped, the temptation is to drift on into getting married or having a baby. That can include couples where one partner is very much more committed than the other. Marriage and parenthood then tighten the trap even further and the less committed partner leaves.

Why men? The key is in realising that the dividing line is not marriage but engagement. That’s when couples make their decision, their commitment to one another. Men and women seem to commit in different ways. It seems – on average – that deciding to buy in to such a clear plan is especially important for men.

In general, women commit to a man when they move in or attach. Men commit when they decide.

I think this celebrity couple has been really smart. By choosing not to move in before getting married, they have made a really clear plan. And they are sending a big signal to one another about their mutual intent. There’s not much ambiguity here!

Couples I know who have done this say that getting married then made them feel really secure about their relationship. They were beginning the adventure of marriage together as a team from a clean sheet of paper.

The reality remains that most couples will move in together at some stage, whether they subsequently marry or not. But if you want to give yourself the best possible odds, the message from research is this: