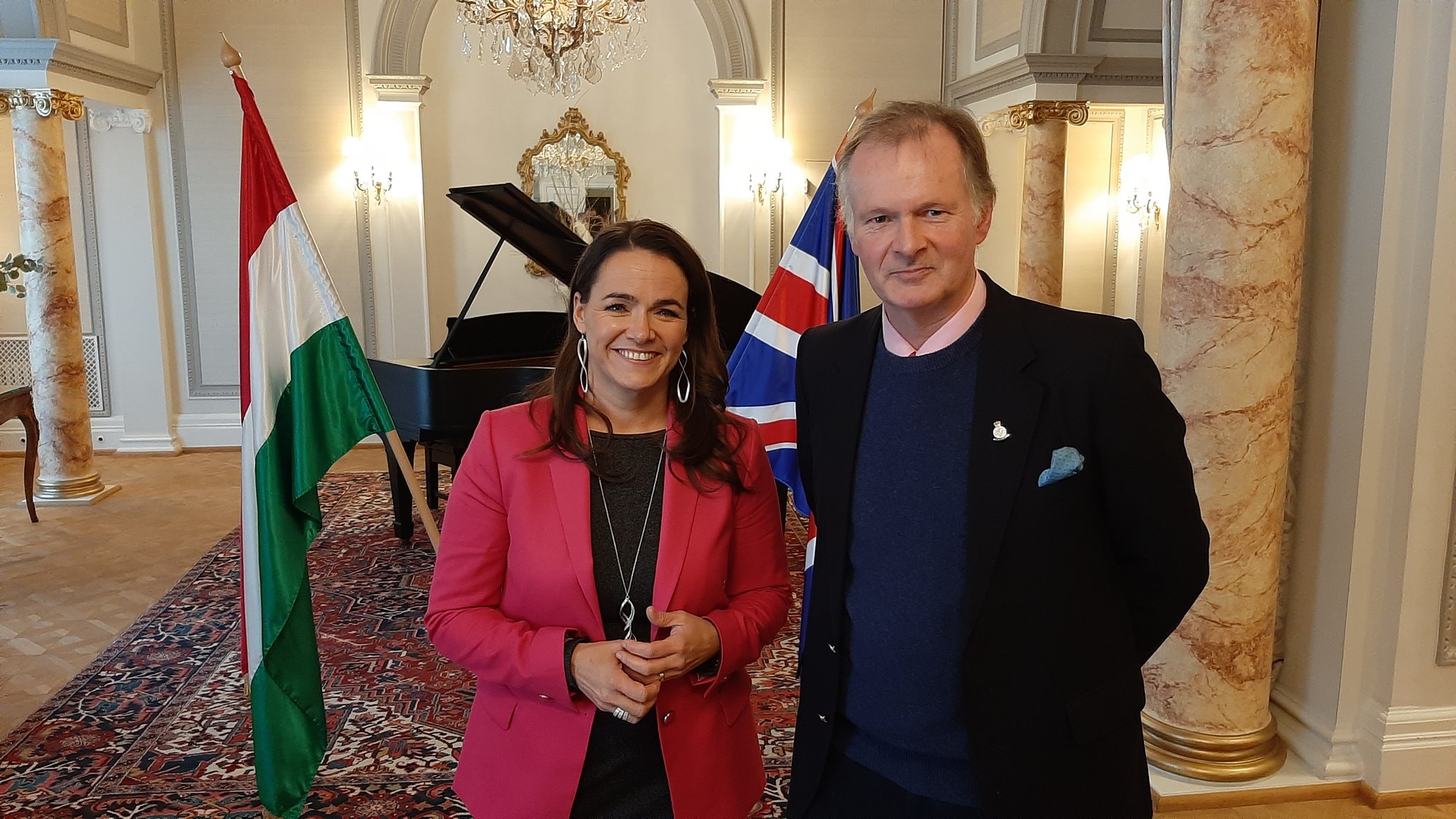 I’ve been somewhat immersed in all things Hungary during the past few weeks. Last month, I was invited to an international conference on the family by their government-backed think tank KINCS. And this week I had the pleasure of lunch in the Hungarian embassy in London with their families minister Katalin Novak. Hungary interests me […] 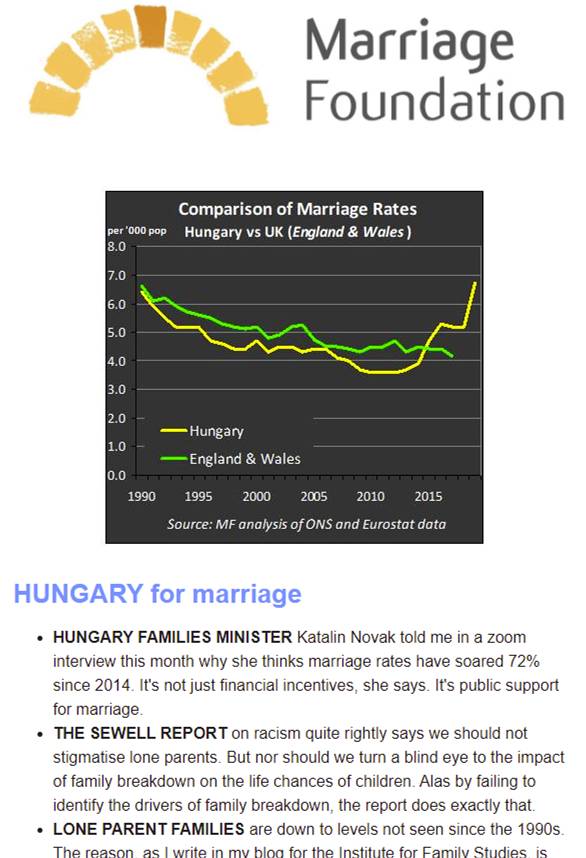 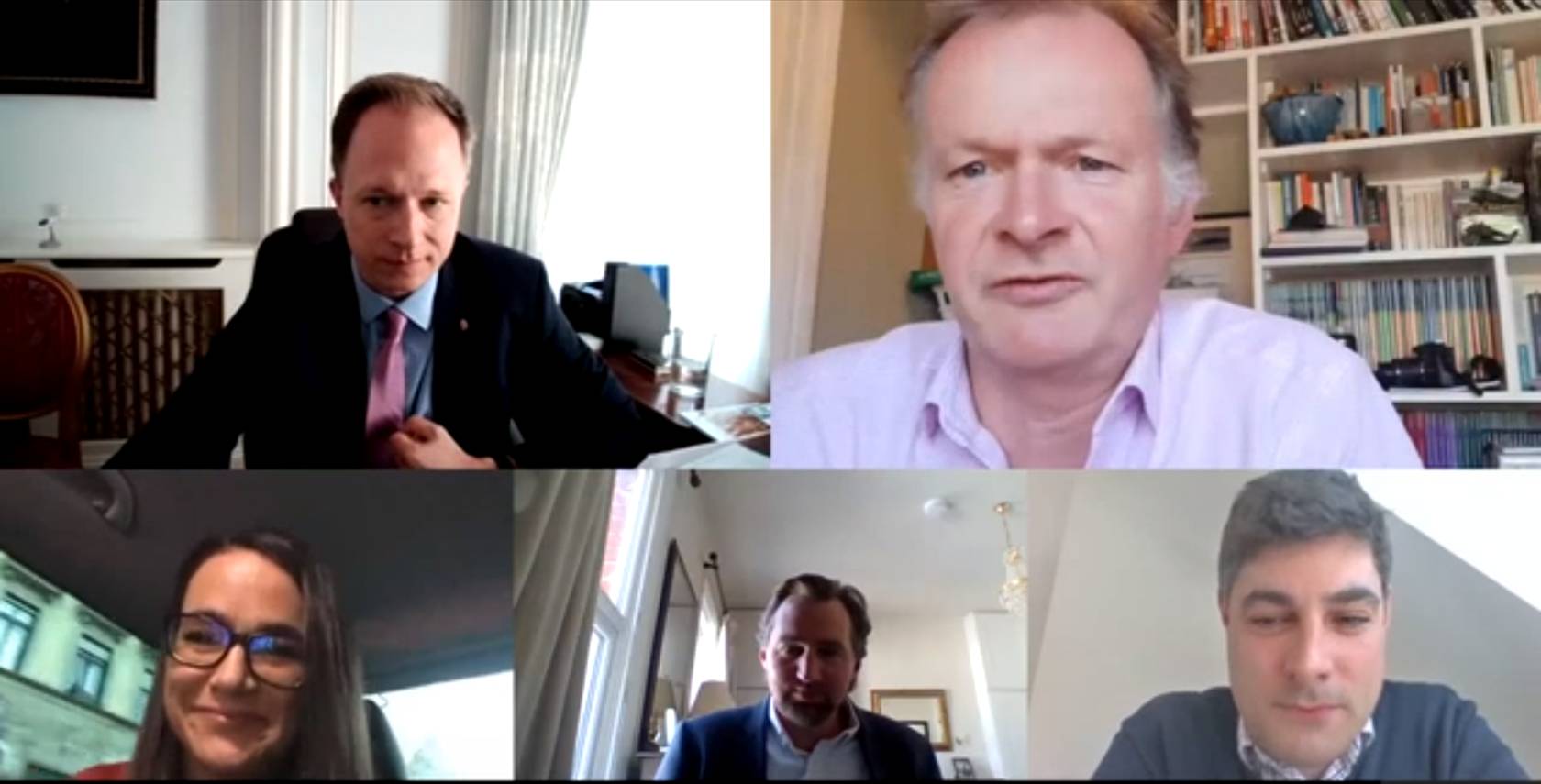 I recently interviewed Hungary families minister Katalin Novak to find out why their marriage rates have soared by 72% in just five years. Her answer is that Hungary has given clear financial incentives and public support for marriage since 2015. Contrast this with UK family policy that pays couples £250 to get married but £10,000 […]