Home » Guest Blogs » Why I believe in marriage

Why I believe in marriage 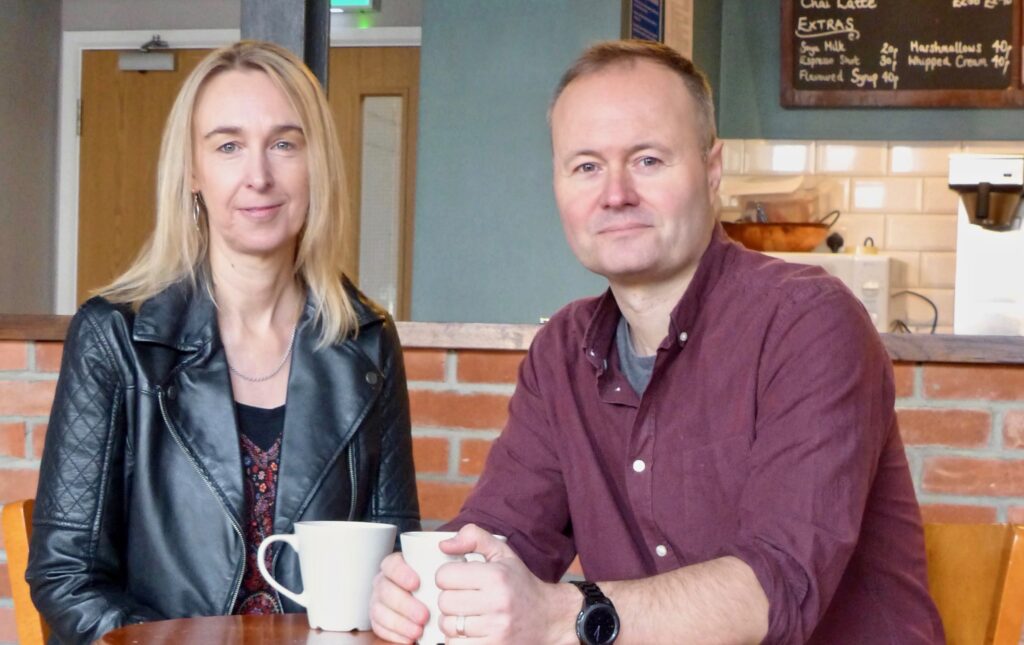 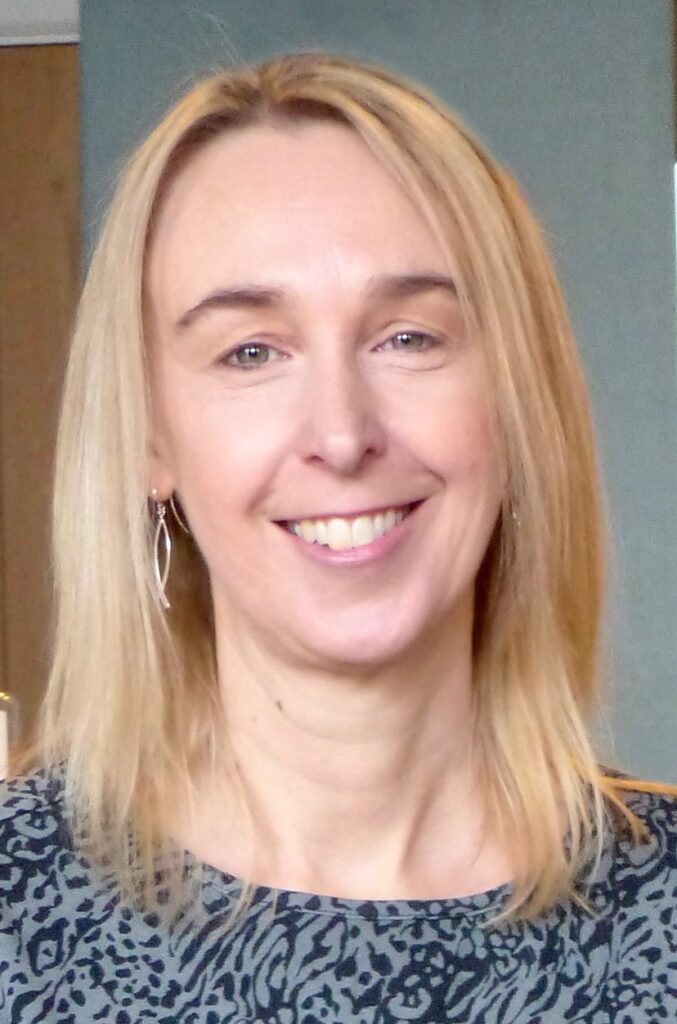 As the Marriage Foundation celebrates ten years, we focus on Marriage Week (10–16 May) and my husband Steve and I celebrate the first birthday of our marriage book, I wanted to write about why I believe marriage, and the work of Marriage Foundation, is so important.

If I had been asked to write this 15 years ago I wouldn’t have been able to. I had entered marriage as a very naïve 20-year-old, with totally romantic notions. Having married my childhood sweetheart, and with both of us landing our dream jobs, we looked like we had everything we ever wanted. And yet the reality was my husband’s work involved a relentless schedule and we hardly ever saw each other. I became very lonely – and disillusioned.

After a period of separation, during which we both did some serious soul searching, we each came to the conclusion that our marriage was worth fighting for, and began an intense period of laying fresh foundations and building into the relationship well. We had never had a chance to do that early on, but those foundations have held us firm through some really difficult storms – the latest of which have included bereavement and supporting family members with mental health issues.

We are so delighted that Marriage Foundation has reached this important milestone – and totally support the work that they do. Over the last ten years they have produced 70 research reports and briefing notes and become the UK’s prime source for reliable, in-depth research and comment on marriage, commitment and the family. Their research has proven that marriage is a social justice issue, as even the poorest parents are likely to stay together if married as opposed to simply co-habiting, and yet policy makers are still financially disincentivising marriage (the foundation’s newest research is now turning to look at why the rich marry and the poor don’t). They have shown that marriage is still overwhelmingly popular, divorce rates are at their lowest since the 1960s and how marriage also protects teen mental health.

In conclusion, the Marriage Foundation’s work has shown that marriage makes a huge difference in families lives – and in our society as a whole. Marriage provides stability and reliability. Even with our ups and downs, I have always known that my husband is there for me and in our earlier difficulties he proved that he would fight hard for our marriage.

Marriage Week’s theme this year is ‘What’s your secret’ and I think that I would answer that it isn’t a single one. Rather, it includes: deep down knowing that we are a good fit and make a great team (and share a common faith, which is a huge anchor in our marriage), as well as learning to be honest and humble about our difficulties and failings, practising forgiveness and communication even in those times when it would be easier to ignore and turn away from one another.

Finally, we are celebrating as our marriage book, Grace-Filled Marriage has just turned one! As part of our celebrations we are offering a ten per cent discount on single orders as well as free postage – please email me on [email protected] if you would like to find out more – or to arrange a discount for multiple copies. We have also provided a series of videos to accompany the book, through the Big Church Read, which are perfect to watch and discuss alongside other couples that you trust. (While the book does have a strong thread of our faith running through it, the principles we look at are helpful for all couples, whether they have a faith or not.)